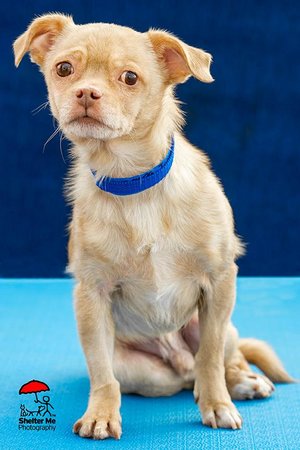 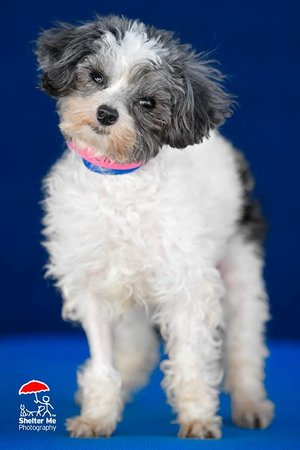 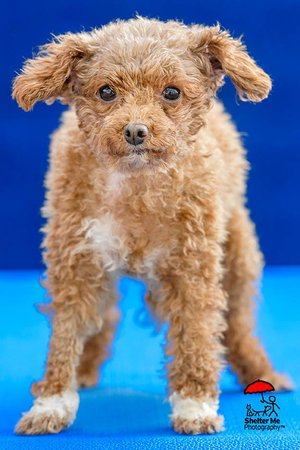 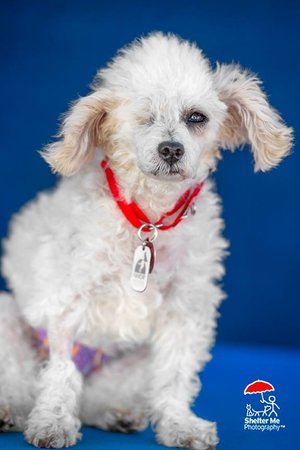 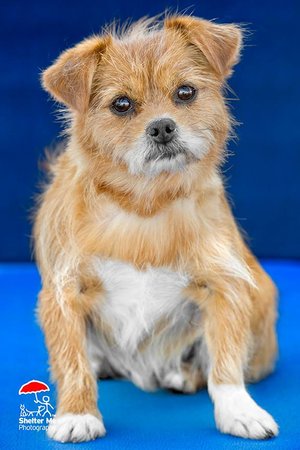 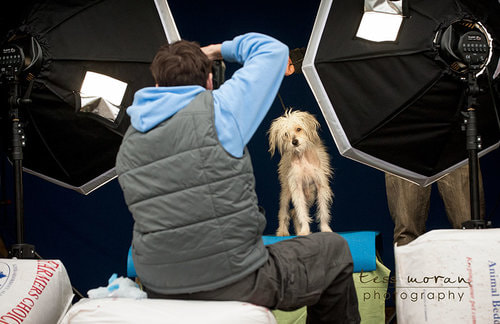 ​Our Director and lead professional photographer, Nanette Martin, purchased a 40-foot motor home this past August, which she has dedicated to SMP's mission. Nanette and crew plan to hit the road in early 2017 and travel from shelter to shelter, taking pictures of shelter pets and teaching shelter-pet photography to animal welfare workers and volunteers across Colorado and the United States. Soon after she purchased the rig, Nanette took off on a 4,000-mile inaugural trip, learning to drive it on the way to Baton Rouge, where she and her crew photographed pets at shelters struggling to recover from the August 2016 floods. From there they traveled to Media, PA just outside Philadelphia to teach a workshop before returning home to Lakewood.

Less than a week later, Nanette and Katrina rescuer/dog handler extraordinaire, Lucy Pribbenow, teamed up to help National Mill Dog Rescue (NMDR) in Colorado Springs. While NMDR's director and crew were driving in a transport of over 100 mill dogs rescued from five states, Nanette and Lucy worked around the clock for three days to photograph the 90 dogs already at their facility.

SMP is looking forward to helping more shelter pets in 2019 than ever now that we can stay on the road indefinitely!
Click Here to Support the Shelter Me Photography
​2017 Coast-To-Coast Workshop Tour
We appreciate every gesture of kindness.  We look forward to saving more lives together.
Support Us